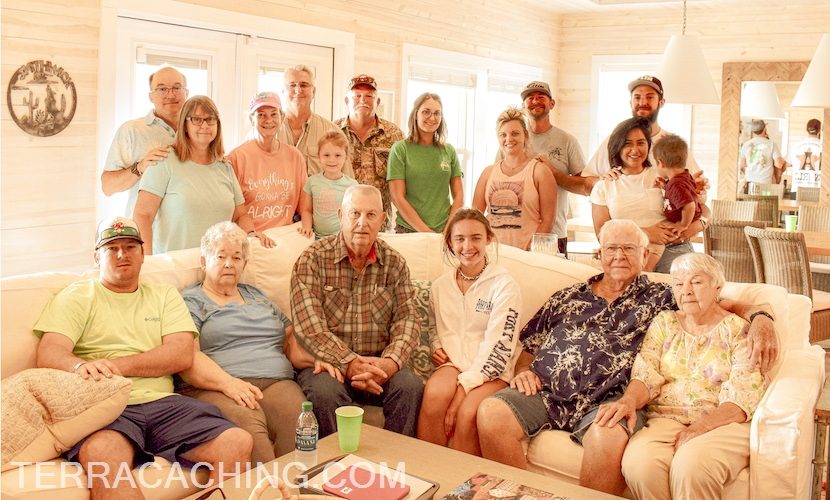 The heat has me feeling nostalgic. We grew up in a small town in South Texas and we visited a few times this summer. The whole family gathered at the beach in Port Aransas for Memorial Day and we got some great pictures of family fun.

It was our grandson's first visit there, so it was special to see him in the surroundings where his grandparents grew up. 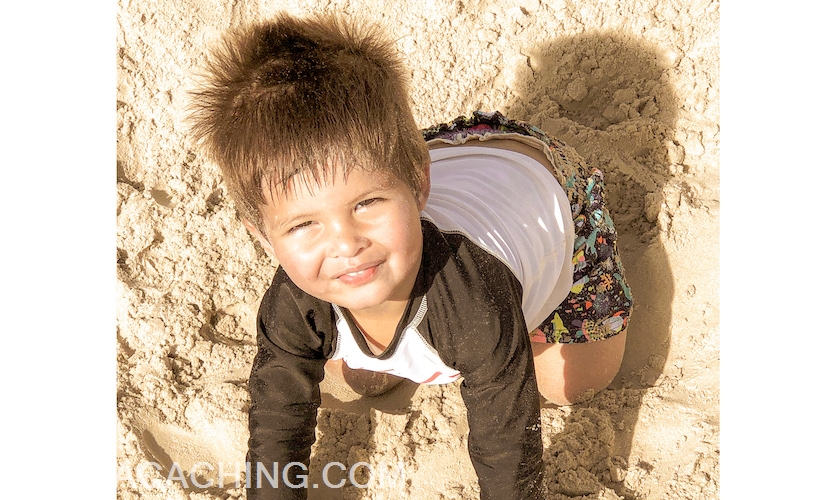 We were able to find a few TerraCaches, even thought it was heating up and mosquitos were chasing us back to the car.

cash108 and Pi The TerraCaching Dog 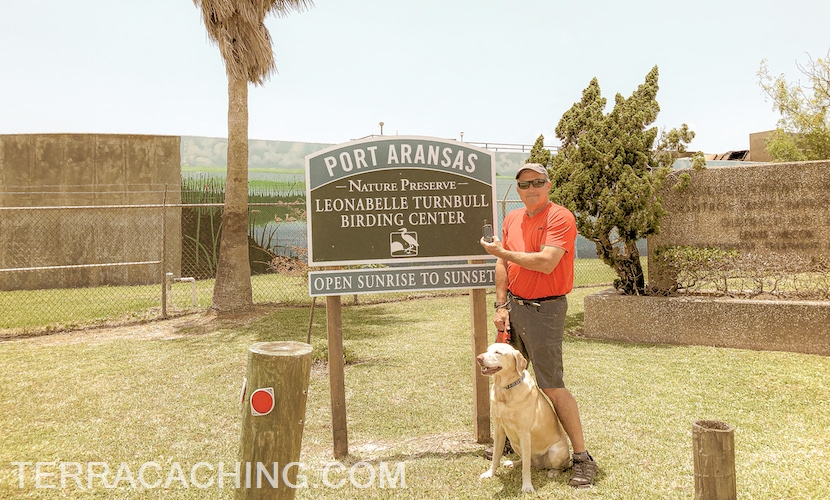 cash108 and Ever Faithful PiPi at The Big Tree in Rockport, Texas 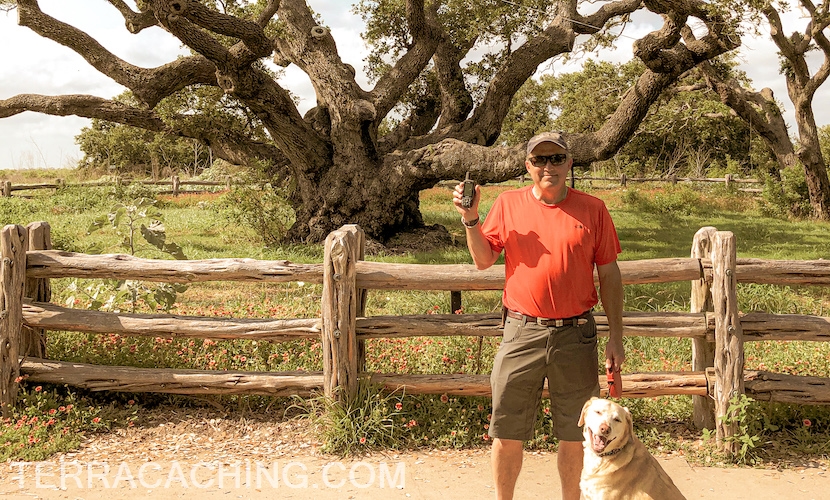 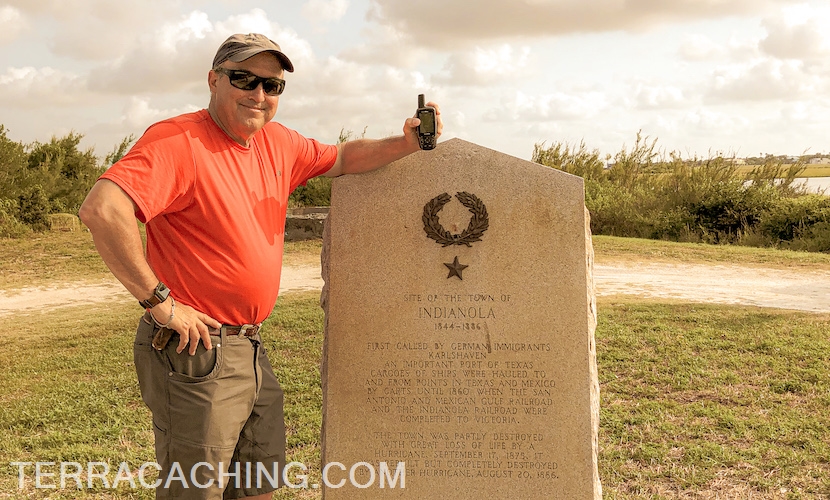 smithwitch123 and Pi in New Mexico 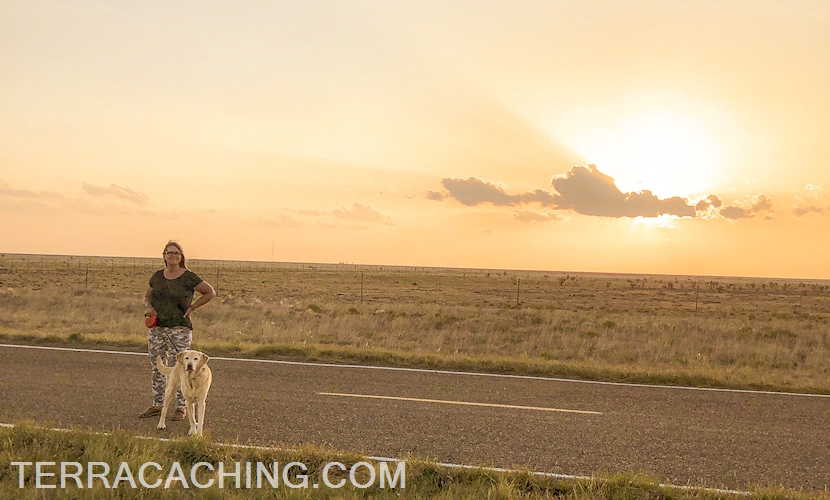 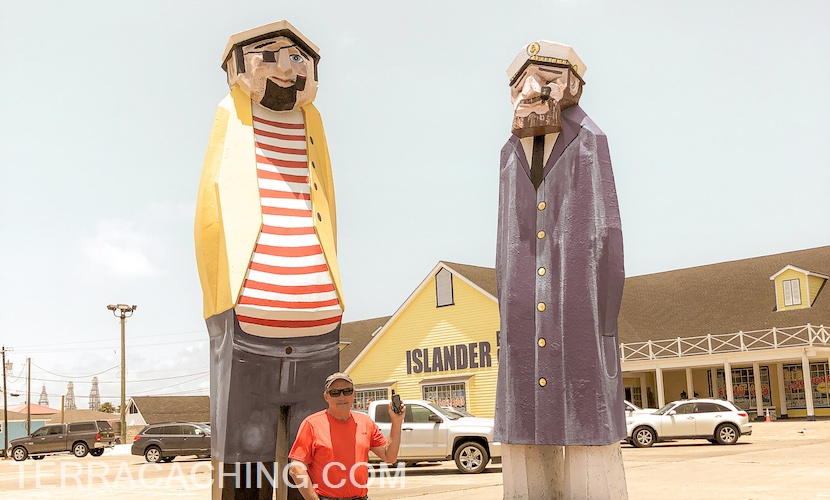 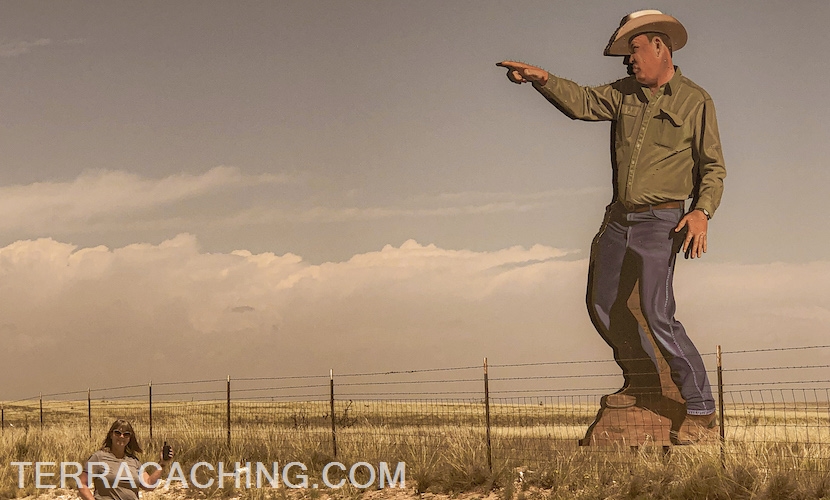 The last trip was in July and got me to thinking about The Dog Days of Summer. One of the main reasons we relocated to Durango, Colorado was the relief from humidity and our appreciation for cooler temperatures. We lived nearly 15 years in nearby Farmington, New Mexico and discovered you cannot replicate the wonderful climate anywhere else we've been. On bestplaces.net it says Durango has 15.1 days annually when the high temperatures is over 90 degrees, which is cooler than most places in Colorado.

The Old Farmers' Almanac states that The Dog Days of Summer describes the most oppressive period of summer, between July 3rd and August 11th each year. The phrase is actually a reference to the fact that during this time, the Sun occupies the same region of the sky as Sirius, the brightest star visible from any part of Earth and part of the constellation Canis Major, the Greater Dog. This is why Sirius is sometimes called the Dog Star.

Pi sunnapping on the porch in Durango

Now, one of the main reasons we began TerraCaching all those years ago was to be in the Great Outdoors! We love to get outside, and the more adventures we can take Pi the TerraCaching dog on, the better. However, Texas in July was a questionable choice. Even in our Colorado home with no air conditioning, the heat is at its high point right now. I mean, 15.1 days above 90 degrees is about to elevate our temperatures beyond the boiling point! We are a little heat fatigued and cranky and looking forward to The Dog Days of Summer 2019 being behind us, so we can look forward to TC27XP - Zealand Falls Hut Event in New Hampshire in September. 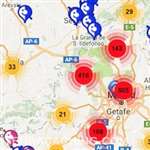 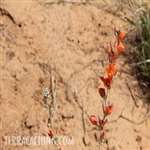